My latest LP.  Add it here.

"Baxley’s third album...is a continuation of singer and songwriter’s sole journey through regrets, moving on, and letting go. All of this resonates throughout Beneath The Bones. Now residing in Los Angeles, Baxley is an old-soul who has seen a lot in his time... and eventually used music to move him forward." - American Songwriter

All performances have been postponed due to COVID-19 health concerns. Stay tuned for updates. 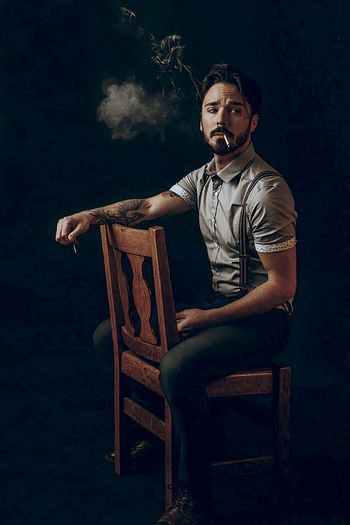 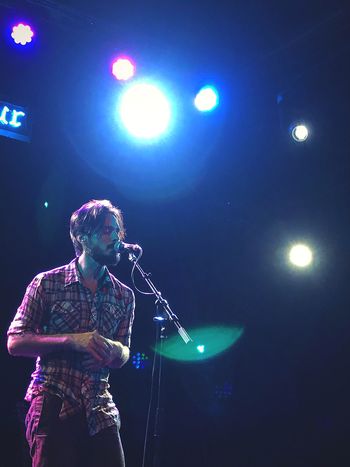 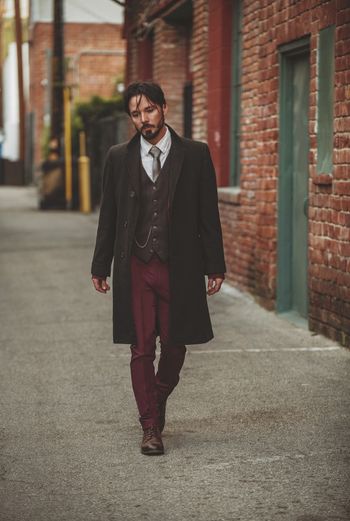 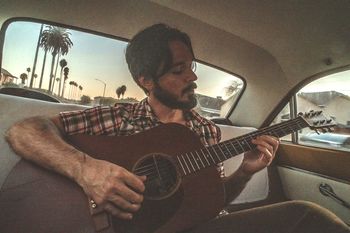 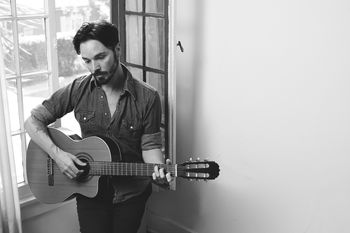 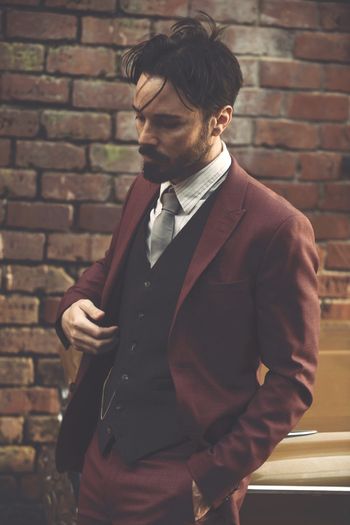 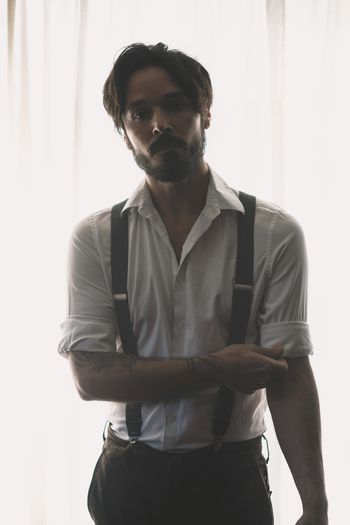 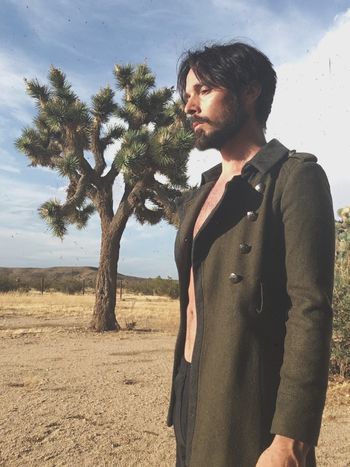 “KaiL Baxley is a quiet guy. In fact, during our interview, he barely broke his low, even tone and his answers to my questions were carefully considered and thoughtful.”  “He could literally sing the phone book and bring you to tears.”

The warm, raspy, honey-soaked voice of a troubadour lived well beyond his years. His is a story with many layers and many moving parts. The classic breed of the folk hero born poor in the rich southern soul of a small South Carolina town. But Baxley would have none of that. A humble quiet type that sums his accolades up to over sensationalism. The outlaw parents, the impoverished youth, the golden glove medals, the gunshot wounds. He refers to them as over-glorified and “not much worth looking back on”. It’s the sap at the core of a solid oak. A well that runs deep and plentiful. And the curse and blessing of those true songwriters that come ever so seldom a generation.

KaiL Baxley is simply an anomaly from a different era. Raised by his grandfather after his parents disappeared at the tender age of 6. He grew up in a house that “hadn’t changed much since the 60’s” according to Baxley. “My Grandmother died young, long before I was born. My grandfather never remarried and kinda keep the house the same as it was when she was alive. Same antique furniture, those heavy old curtains. We had a parlor room. I listened to records on a victrola from the ’50s. I think it’s probably why I have an affinity for vintage things.”

It’s certainly apparent in the sound. But that’s just one color in a prism of tones and textures that the songwriter possesses.

Swirling together classic folk ballads with afro-beat bangers, Gospel hymnals with lofi hop hop beats, floating parables, and words of wisdom and pain. Sometimes all within one arrangement as you’ll hear on the song “Born in the flood” from his latest album. It’s this unique blending of modern and old, universal yet very personal that makes KaiL Baxley stand out.

The proof is in the pudding. The truth is deep within the marrow of his aptly named album “Beneath the Bones”  his most recent effort. The self-produced album covers the gambit of human emotion and is a testament to Baxley’s ever-evolving talent. The Huffington Post calls him a "musical nomad" with the "most fascinating tales you will ever hear." American Songwriter says of his music "Beneath The Bones digs deep down into Baxley’s Americana fusion of blues, gospel, and bottomless soul. There’s no holding back."

Beneath the Bones is available on all platforms worldwide.